The Burne’s arrived in South Africa when patriarch John Burne emigrated from Ireland in 1845.

The first to enter the profession as an attorney was William Burne, a son of John Burne, in 1880. Two of his brothers, George Murray and John jnr were also admitted as attorneys. Their sister, Mary Robbins, did not become an attorney, but her son, Colin John James Robbins, was admitted in 1929.

It is from this branch of the family that most of the Burne attorneys were descended, Garth being the latest. 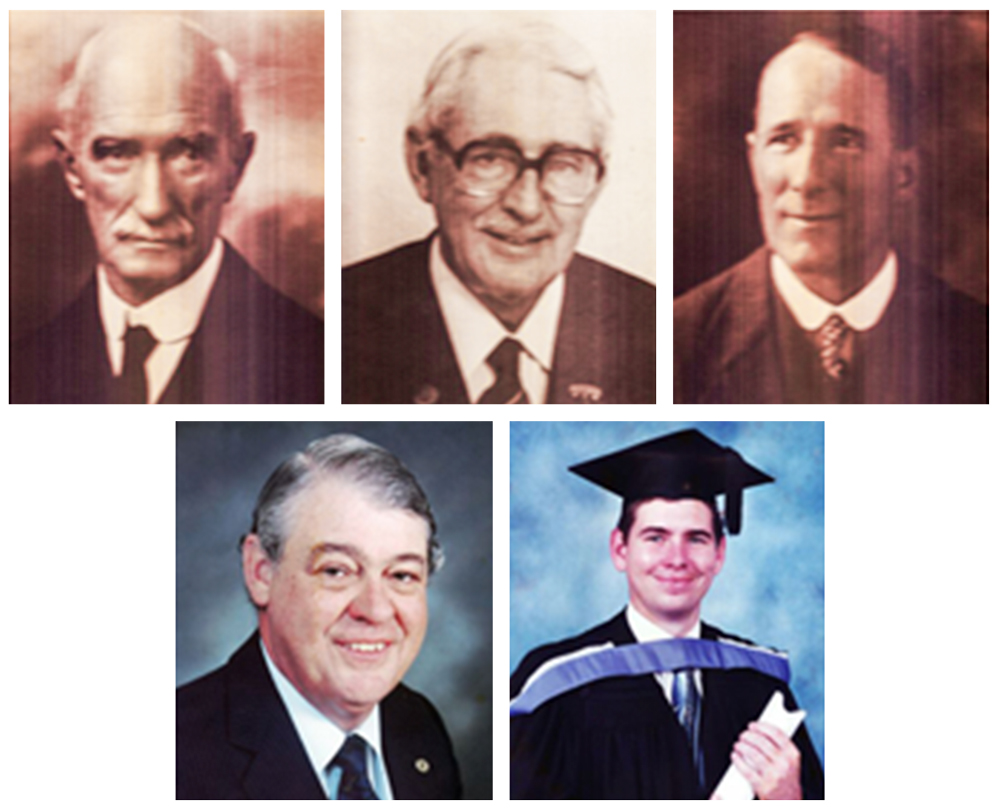 Admitted in 1947 was Conrad Ormond Burne, the son of J O Burne, a non-lawyer brother of Gerald Ray and William Lawrence. Gerald Ray had two sons, Ralph William and Keith Ray, who were admitted as attorneys in 1931 and 1939 respectively.

Today the family firm, which 137 years later still uses the name Burne and Burne, is run by Gerald Burne in partnership with his son Garth, who specialises in Conveyancing. They are assisted by Natalie Burne (Office Manager) who is the wife of Garth.

It’s our Anniversary, as of the 1st of July, 2020, we are celebrating 140 years of
“our family looking after your family for generations.”

Scroll to top
We use cookies on our website to give you the most relevant experience by remembering your preferences and repeat visits. By clicking “Accept”, you consent to the use of ALL the cookies.
Cookie SettingsAccept
Read More
Manage Cookie Consent

This website uses cookies to improve your experience while you navigate through the website. Out of these, the cookies that are categorized as necessary are stored on your browser as they are essential for the working of basic functionalities of the website. We also use third-party cookies that help us analyze and understand how you use this website. These cookies will be stored in your browser only with your consent. You also have the option to opt-out of these cookies. But opting out of some of these cookies may affect your browsing experience.
Necessary Always Enabled
Necessary cookies are absolutely essential for the website to function properly. These cookies ensure basic functionalities and security features of the website, anonymously.
Functional
Functional cookies help to perform certain functionalities like sharing the content of the website on social media platforms, collect feedbacks, and other third-party features.
Performance
Performance cookies are used to understand and analyze the key performance indexes of the website which helps in delivering a better user experience for the visitors.
Analytics
Analytical cookies are used to understand how visitors interact with the website. These cookies help provide information on metrics the number of visitors, bounce rate, traffic source, etc.
Advertisement
Advertisement cookies are used to provide visitors with relevant ads and marketing campaigns. These cookies track visitors across websites and collect information to provide customized ads.
Others
Other uncategorized cookies are those that are being analyzed and have not been classified into a category as yet.
SAVE & ACCEPT